We all know that first impressions are important, but did you know that 90% of new employees decide whether to stay with a company within their first six months?  With the cost of employee turnover estimated as 150% of their salary*, retaining new employees is crucial.  First impressions last, so making a new employee feel welcome, valued and engaged from the beginning will have a long-term effect.

The Purpose of Induction

1.  Make new employees feel welcome and engaged from the start, reassuring them that they have made the right decision to join your company

A new employee who feels looked after and valued will have a greater incentive to stay with the company than one who has been abandoned and left to figure things out on their own.  Showing them that your organisation cares about them will increase their commitment to the organisation, and the likelihood that they will stay.  Getting them excited about their new role will increase their engagement and motivation to become productive.

People like to feel useful, as though they are contributing something of value.  When Ben started a new role at a bank, he spent his first three weeks sitting back just watching his colleagues, as he didn’t have access to the systems or proper training on his role.  Not only was he bored and frustrated, but he felt like it was a waste of time him even being there.  And from the organisation’s perspective, here is a new employee being paid to essentially do nothing when he could be contributing in some way.  A good induction programme gets employees up to speed quickly so they can become productive employees.

There are a number of steps involved in providing a successful and comprehensive induction programme.  Many companies wait until the new employee’s first day, but there is a lot that can be achieved pre-employment.

A great way to get your new employees excited before they even start is to send them a teaser in the mail.  Give them a taste of what the company does and what benefits they’ll receive.  It could be free products, branded items, or a gift that relates to the company in some way.  For example, an IT company could send new employees the latest mouse on the market.  Or a beverage making company could send a box of their various brands of drinks.

An unexpected gift like this shows new employees straight away that they are going to be working for a great company, and they won’t be able to resist telling others.  It might seem expensive, but when you consider the cost of recruiting the right person, a small gift that entices them to stay is well worth it. It might even be that you just send them a card highlighting some of the benefits they’ll receive on their new job.  Either way, sending them something to show them what’s in it for them is a great way to engage them from the start.

This is the perfect time to get them to do a short pre-induction module.  An online pre-induction module gives new employees an interactive way to find out all about the company, the culture, the people and the core business so they know exactly what to expect on their first day and can get on with learning about their role and becoming productive sooner.  Most people have access to the internet at home and spending 15 minutes on an interactive module is not a lot to ask.  In addition, an online induction module allows you to present the company in a consistent professional manner so you have more control over the new employee’s first impression of the company, rather than giving that control to individual people who are likely to present the company how they perceive it.

3. Ensure there is a plan for their first day, first week and first month

Make sure they feel welcome as soon as they arrive, be there to greet them so they feel as if you have been anticipating their arrival, have their work area set up and ready to go, and have a plan for engaging them from day one.  When Lisa started working at her current company she was given an induction booklet with checklist-based tasks to guide her from the first day, first week and first month.  Lisa said it was great to know what to expect in terms of her induction, and to be able to tick off tasks as she made progress.  It also worked well because much of it was self-driven, so she didn’t need to rely on her manager for everything.  One of Lisa’s “first week” tasks was to go out for coffee with each of her team members individually.  This was really beneficial as it gave her a chance to get to know everyone she would be working with as people outside of the workplace.  Obviously in a large team this would be a bit more difficult, but it’s just an example of how you can include bonding exercises in your induction, so new people can quickly become part of the team.

In a large organisation, setting a new person up with a buddy is a nice idea.  The buddy can give them a tour of the building, help them with office equipment and processes, escort them to meetings, and accompany them to lunch breaks.  This takes some of the pressure off the manager, and also helps the new employee feel a sense of belonging in the team. 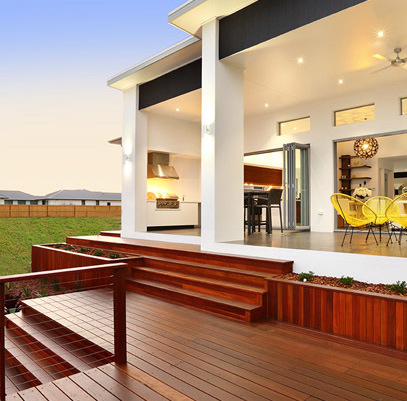 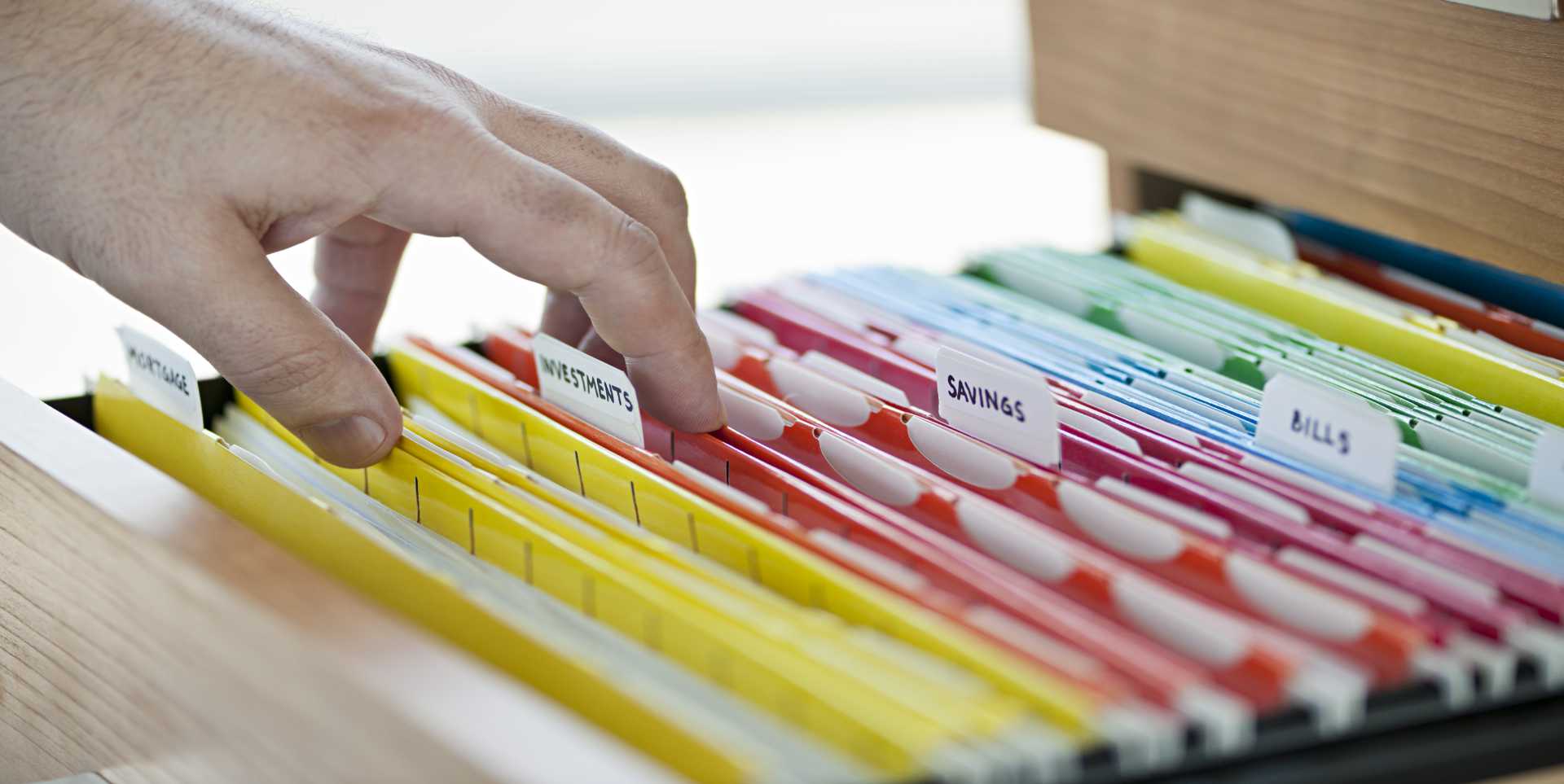 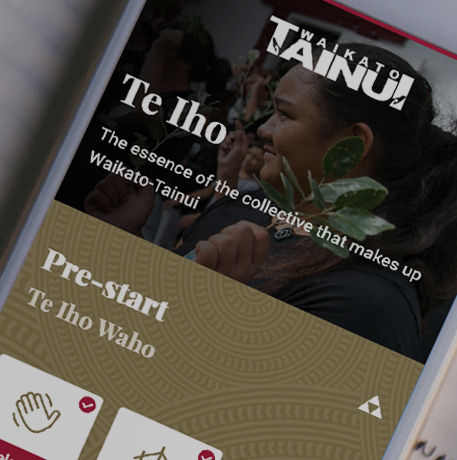